Visit the Mont-Saint-Michel and its wonders

Find out everything you need to know

Mont Saint-Michel, nicknamed “Wonder of the West”, has been a UNESCO World Heritage Site since 1979.

According to legend, the construction of Mont Saint-Michel began after the triple appearance of Saint-Michel in the dreams of the Bishop of Avranches, Aubert, in 709. The site lives mainly from tourism. Indeed, Mont Saint-Michel has a large number of shops, hotels and restaurants. But you can also approach a more cultural or spiritual axis by coming to Mont Saint-Michel.

At the top of Mont Saint-Michel is the thousand-year-old abbey. It depends on the Historical Monuments and can be visited every day of the week, freely or accompanied by a guide. It is also possible to attend the services animated by the Monastic Fraternities of Jerusalem, a community that settled in the abbey in 2001. 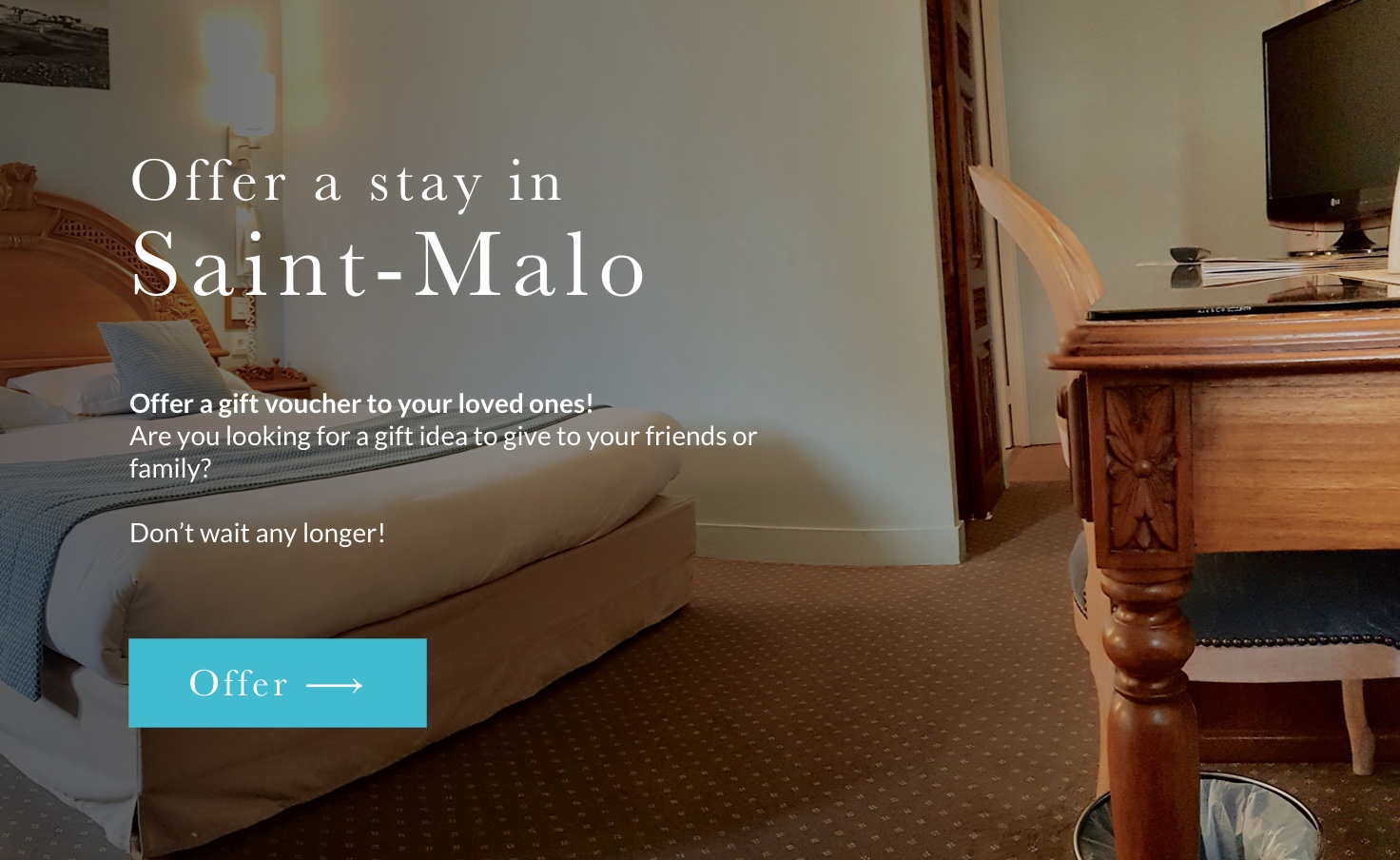